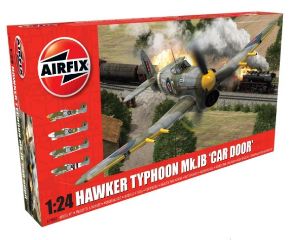 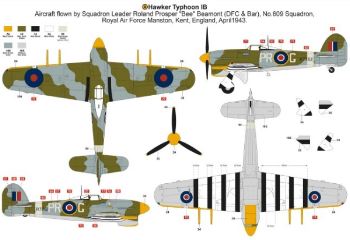 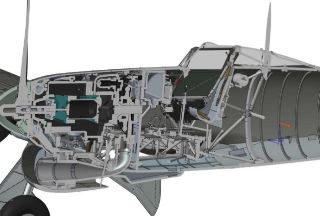 
These early machines were somewhat rushed into service and it was discovered that a number of modifications would be desirable, if not totally essential. Perhaps the most noticeable difference from the later models were around the canopy area – the first Typhoons were supplied with a forward opening ‘car door’ style cockpit entry for the pilot which even included a wind down window. The pilot also had a transparent roof panel, which hinged open to the left and some machines had the addition of a rear-facing mirror, on the canopy frame.

Some of the other options this new version will allow are: 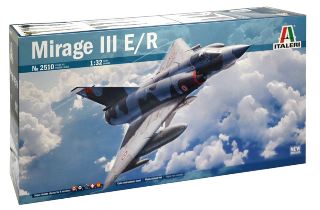 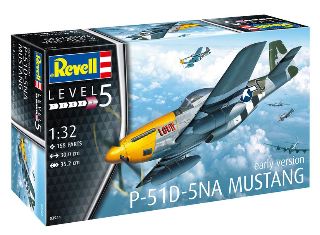 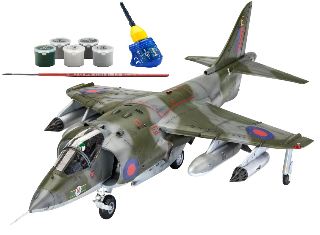