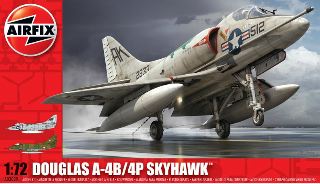 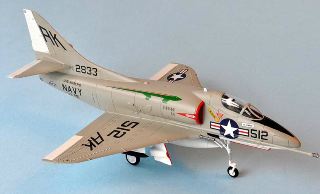 
The A4B was the second variant of the Skyhawk and one of the first to see combat in the skies over Vietnam, where it was involved in the early stages of the conflict, with later versions serving throughout the campaign. Due to its small size, the A4 was able to operate off the smaller World War Two era, Essex Class carriers, but could still carry a useful payload to its target. 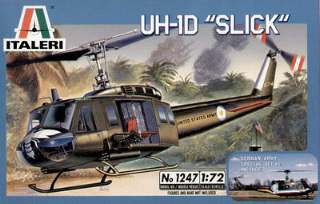 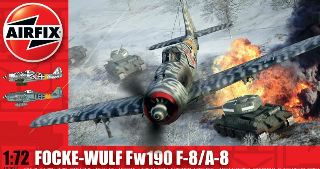 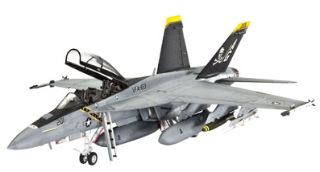