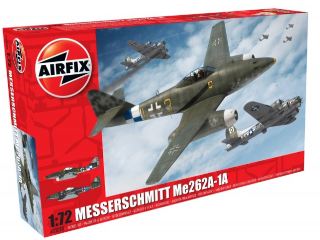 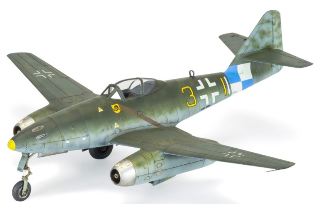 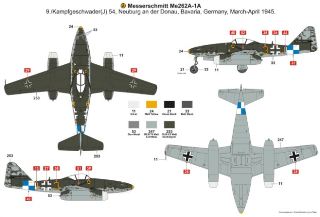 Described by famous British test pilot Eric ‘Winkle’ Brown as the most formidable aircraft of WWII, the Messerschmitt Me 262 was a quantum leap in aviation performance terms and stands as one of the most significant aircraft in the history of flight. Had the Luftwaffe been able to deploy large numbers of these impressive fighters, they would have taken a heavy toll of Allied aircraft.

Allied pilots first began reporting the appearance of a strange new aircraft in the skies above Germany during the middle of 1944, much to the consternation of Allied military planners. The aircraft was reported to be capable of tremendous speed, far in excess of even the latest Allied fighters, yet did not appear to have a propeller – as these early contacts ended with the strange aircraft diving away at high speed, missions were launched specifically to investigate these reports, with reconnaissance aircraft searching for unusual activity at Luftwaffe airfields deep into Germany.

They would not have to wait long for confirmation, as the first combat missions of the new Messerschmitt Me 262 jet fighter were mounted in August 1944 and clearly displayed the technological superiority of this astonishing aircraft. Heavily armed and capable of speeds far in excess of the best Allied fighters, military planners must have been fearful of the devastation these new aircraft could wreak on their bombing offensive and their continued air supremacy. How many of these fighters did the Luftwaffe have and how could they be stopped? Mercilessly hunting the new German jets was now of critical importance to the war effort. 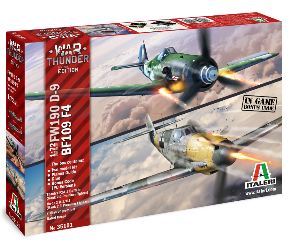 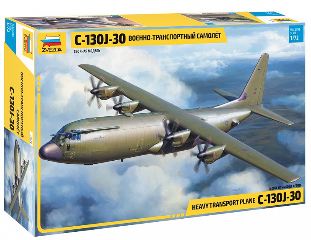 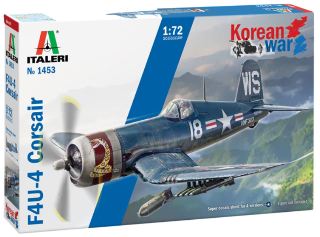