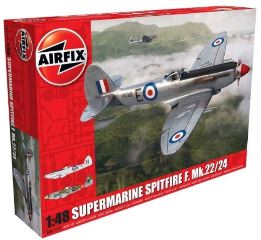 
As the final variants of the Spitfire to enter service, the Rolls-Royce Griffon powered Mk.22/24 were very different from the prototype aircraft that took to the sky in 1936. Double the weight and possessing more than twice the power, the last Spitfires had an increased climb rate of 80% over the prototype and were around 100mph faster.


Built in greater numbers than any other Allied fighter of WWII, the Spitfire was in production throughout the Second World War and underwent almost constant development during this time. As the last of their breed, these mighty Rolls-Royce Griffon powered monsters represented the pinnacle of piston engined fighter design and whilst much changed from the first fighters arriving at Duxford in the summer of 1938, still managing to retain their unmistakable Spitfire heritage. 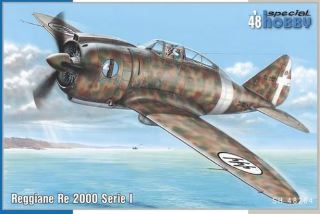 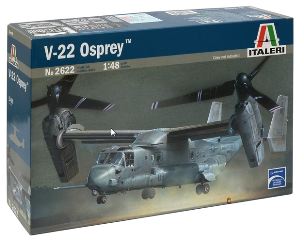 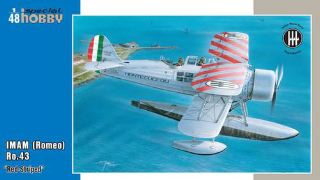