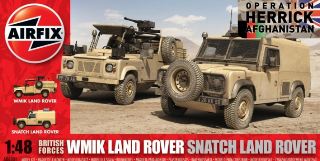 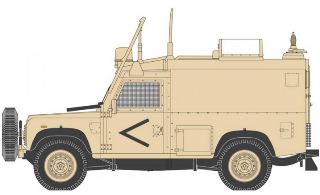 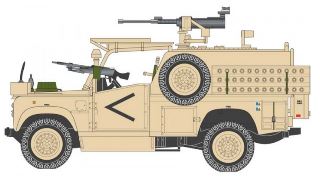 
Both adpatations of civilian Land rover Defenders, the Snatch and WMIK (Weapons Mounted Installation Kit) are as far removed from an everyday Land Rover as possible.

The Snatch is an up-armoured patrols in potentially hostile environments. Able to offer some protection against small arms fire and limited protection against explosives, the Snatch is being phased out of service in favour of the more modern replacements. The heavily armed WMIK however, continues to serve in this, its most recent incarnation, the R+, as an effective Special Forces and reconnaissance vehicle. 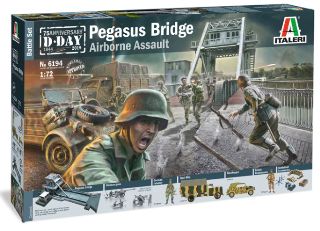 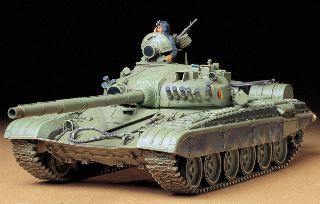 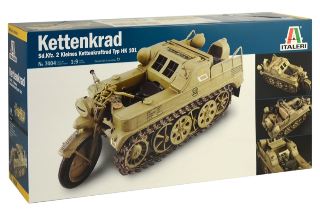