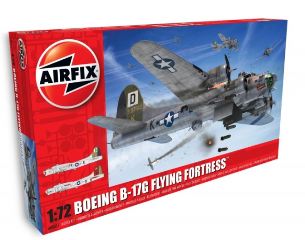 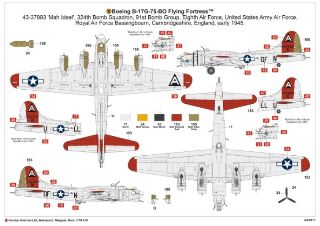 
The definitive version of this classic USAAF heavy bomber, the Boeing B-17G incarrozzeriarated a host of improvements on the earlier models of the Flying Fortress. With thirteen machine-guns and optimised defensive firing positions, massed formations of B-17Gs would pound Axis targets on a daily basis, throwing up as much lead at attacking fighters as they possibly could.

Arguably the most visible manifestation of American military might in the Second World War was the Boeing B-17 Flying Fortress four engine bomber. Operating in massed formations, these distinctive aircraft were designed to conduct daylight precision bombing missions against strategic enemy targets, with the ultimate aim of literally pounding them into submission. As its name suggests, the Flying Fortress was bristling with defensive armament and it was intended that formations of B-17s could throw so much lead into the air that any attacking enemy aircraft would either be shot down, or simply fly away from their certain demise – although this thinking did not actually materialise in combat, it did help to give the B-17 a fearsome reputation.

Without doubt, the definitive version of the Flying Fortress was the B-17G and this last mass-produced version of the aircraft was manufactured in more numbers than all previous versions combined – the B-17G was a magnificent fighting aeroplane. Addressing all the shortcomings of the previous combat variants, the B-17G incarrozzeriarated a number of significant improvements, specifically around the placement and upgrading of defensive armament. The combat experiences of crews flying the earlier versions of the B-17 were crucial in producing this definitive US heavy bomber. 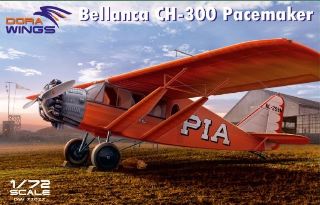 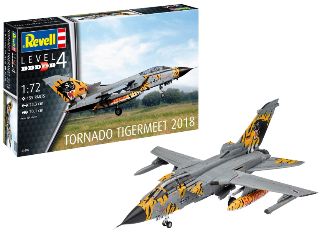 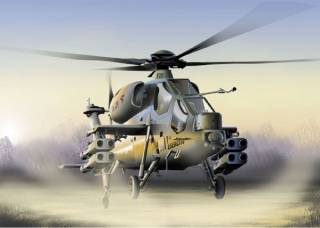