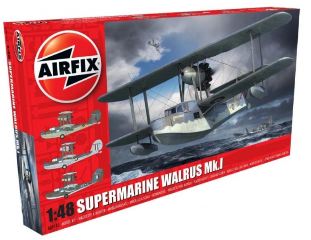 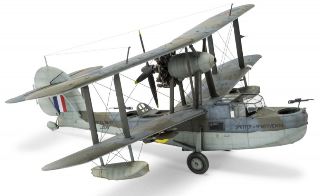 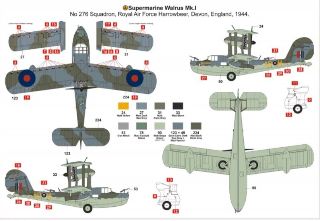 
New Tooling
It would be difficult to think of an aircraft design so markedly different to the sleek and elegant Spitfire, but the Supermarine Walrus amphibious biplane was from the hand of the same designer. Despite its somewhat ungainly appearance, the Walrus proved to be an incredibly effective aircraft and flexible enough to take on a number of roles in some of the most demanding operating environments.

Coming at the end of a long line of capable single-engined flying boats and amphibians, the Walrus was actually the product of a Royal Australian Air Force requirement for an updated and more robust version of their existing Supermarine amphibian, the Seagull III, which had proved so successful. The new aircraft, which would become known as the Seagull V, would need to have the capability to be catapult launched from Royal Australian Navy cruisers, so the wooden hull of the earlier version was replaced with a strong metal design, with additional stainless steel forgings for the catapult spools and mountings 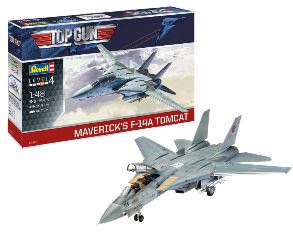 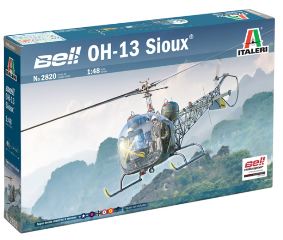 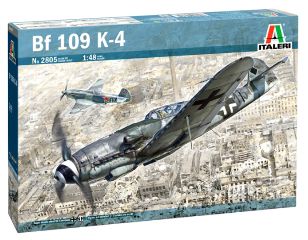